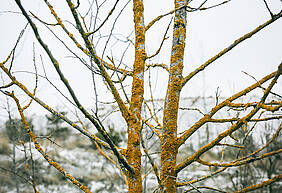 When the Canadian government announced its carbon tax for the four provinces that had not implemented their own approved equivalent greenhouse gas (GHG) emissions reducing programs, this included Ontario.  The newly elected Ford government of Ontario had recently dismantled its transparent, accountable, and effective cap and trade (C&T), but had no replacement plan.

Ontario’s customized federal carbon tax (CT) looks a lot like its former C&T, but there are differences for consumers, industries, governments, and the environment that are discussed here. If climate change is to be credibly tackled, all affected parties have to gain with C&T or a CT.

What is the GHG price per metric ton under C&T and the CT? 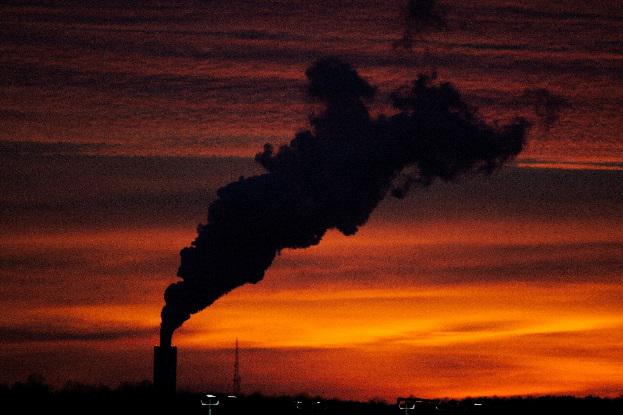 The price of GHG per metric tonne is determined differently in C&T and the CT. In C&T, there are actually two market prices.

The first is the auction price set by the participants (mandatory, voluntary, and market) buying allowances (carbon credits) in the Western Climate Initiative (WCI) quarterly auctions. Ontario’s 2018 reserve auction price was CAD$14.68 (US$11.03) per metric tonne in the linked international and interprovincial carbon market with California and Quebec. However, the actual price is about three times higher because only qualified bidders with the highest bids are selected to purchase allowances at auction. The WCI carbon market was second in size to the European Union Emissions Trading Scheme.  Being in a bigger low carbon market stabilizes the GHG price, along with other advantages.

The second price is that which is set by buying and selling participants in a specific transaction using market participants as brokers.  It is an easier and faster process, and the price can be higher or lower than the reserve price set at auction. This secondary market is only available in C&T, and it is only in C&T that excess GHGs can be sold, and for a 100% profit. Having two avenues to buy needed GHG allowances means there is a greater likelihood of compliance.

With the CT, the GHG price is pre-set by the Canadian government until 2022.  The 2019 CT is $20, and increases by $10 each year thereafter.  However, Ontario’s CT has additional features of its former C&T that participants lobbied the federal government to keep after the Ford government was elected.  For trade-exposed, or multi-nationals, GHG emissions-intensive industries, the CT has a C&T feature that is now called the output-based pricing system (OBPS). Details are not available.

How are consumers affected by C&T and the CT?

Ontario consumers are delighted with the CT as there will be a federal bonus payment starting in the 2018 tax year, called the Climate Action Initiative, to all Ontario taxpayers to offset the additional cost of the CT. The payment will increase yearly as the CT increases.

The downside is that at a future date, if the Canadian government needs to tap into this revenue to balance its books, it can do so.

In comparison, C&T had no direct payment to taxpayers because it was not administered by the Ministry of Finance as it was not a tax. Instead, consumers received generous rebates up to thousands of dollars from the Ministry of the Environment and Climate Change to buy an electric car, EV chargers, new energy efficient windows, air conditioners, furnaces, and other appliances that use less energy and emit fewer GHGs, and also prepare homeowners to be more resilient to extreme weather events.

Although electricity in Ontario was not subject to C&T, the program provided consumers with rebates on electric energy efficient appliances to keep electricity bills low since increasing electricity rates are proven political fodder. All the billions of dollars collected from C&T had to be spent in Ontario on items that mitigate climate change.

Both C&T and the CT charge consumers for their purchases of fuel at the pump, and also on their natural gas heating. The charges/taxes are almost the same amount. Given that C&T is more precise, and the majority of the buyers at auction were oil and natural gas distributors who bought GHG allowances with the collected charges from their customers, it looks like the $20 CT charges on these purchases are too low.

Both of these mandatory capped participants should be providing the Ontario government with a final statement, and return all collected charges, but the termination accounting is lax.Since the cancellation of C&T, there has been no discussion on how fuel companies will reimburse consumers they collected charges from before the last auction in May 2018 until October 1, 2018 when the C&T charge was removed. Natural gas companies have already informed their account customers they will be reimbursed. However, my residential gas provider, Enbridge, is adding a “cap and trade clearance charge” to terminate the collection of the C&T charge and recover their losses. This is another cost to consumers that the Ford government did not consider in their announced $5 million termination cost of C&T.

How are businesses affected by C&T and the CT? 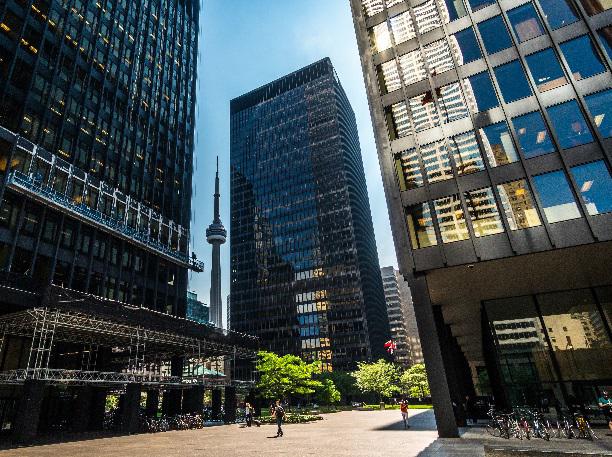 It is as though the federal government liked the Ontario C&T so much that they incorporated many of its features in the CT.

In C&T, industrial facilities, but also universities, hospitals, airports, etc. that generated 25,000 GHGs had to report their verified GHGs. As mandatory participants with a reducing cap, they received free GHG allowances to ease the transition, but also they could sell their excess allowances to other participants in need, adding free tens and possibly millions of dollars to their bottom line for reducing their GHGs. Since allowances are a fungible commodity, their board of directors and shareholders would be kept apprised of their status. This also applied to voluntary participants that emitted 10,000 GHGs.Ontario multi-national industries with facilities that emitted 25,000 GHGs in C&T lobbied the Canadian government as soon as the Ford government was elected to keep features of C&T in the default CT. They liked C&T that much. The Wynne government had worked with the multi-nationals to ensure C&T had features that would entice them to remain in Ontario and prevent leakage. C&T was helping them be competitive in the global market, but also against other locations within their own companies. With the termination of C&T, other multi-nationals may follow General Motors’ exit from Ontario to greener and more progressive locations.

With C&T, industries and institutions were making longer term investments because they were factoring in the cost of carbon. They were improving their operations and reducing their operating costs by adopting better technology and practices. It was progressive.

Through C&T, the provincial government provided all businesses assistance to adopt new innovative technologies, and financial assistance to reduce their energy costs. This will be continued in the CT.

In the CT, there are no free GHGs allowances, no auctions, and no opportunity to sell excess GHGs. Industries and facilities that emit more than 10,000 GHGs but are not trade-exposed are not captured, meaning a continuation of the status quo. More importantly, total GHGs are not recorded in an independent tracking service, like CITSS, making the validity of the GHGs numbers questionable.

GHGs are not reported and verified as vigorously in the CT as in C&T. For example, British Columbia has had a CT since 2007, but it can only provide a range of between 5% to 15% reduction in GHGs since inception. Whereas, Ontario had an exact number of its GHG reduction of 157 million metric tonnes in the 6 quarterly auctions, plus the estimated 3 million metric tonnes reduction from its reducing cap mandatory participants.

Businesses and institutions are not directly impacted by the CT, so they do not have to report their GHGs exposure to the board of directors and shareholders, as there is no transparency and accountability. Nor is there a pressing need to reduce their GHG emissions. The burden of the CT falls mostly on the consumer.

Like C&T, the CT provides financial assistance to reduce energy costs to those who want it, but there is no incentive to do so.

How is the Ontario government affected by C&T and the CT?

Ontario will miss the quarterly infusion of cash from C&T of almost CAD$3 billion in 15 months. Ontario will also miss its green bonds that sold out. Ontario was on its way to getting its fiscal house in order, and nurturing a new segment of the economy that was growing, but this is no longer the case.

It is likely that the Canadian government would like the Ford government to change its mind, and restore the C&T program because the province is still the best agent to implement climate mitigating actions.

How is the environment affected by C&T and the CT? 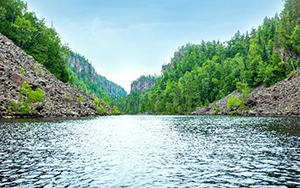 In the 15 months that C&T operated, Ontario had reduced its GHGs by 160 million metric tonnes. The numbers are verifiable. The numbers would increase more rapidly as the program matured. Whereas, with the CT, the reduction in GHG will be estimated and much slower. The environment has a chance to recover with C&T, whereas it is questionable with the CT.

The United Nations and other environmental agencies are releasing dire warnings for our future as citizens of Earth if governments do not take measures now to aggressively reduce GHGs. Reducing GHGs should no longer be a political football for Canadian politicians, and elsewhere in the world. We can do better. All of us.

As the province of Nova Scotia wrote on its new C&T website, climate change will adversely impact the health of its citizens, coastlines, terrestrial ecosystems, agriculture, marine and fisheries, forests, water, energy, infrastructure, transportation, and tourism (and everything else not listed), and the best way for the provincial government to protect the province and its people is by C&T. We hope the Ford government of Ontario will come to the same conclusion quickly.

Note: The charts included here were made for this blog post.